Race through the streets of Nomville like you never have before when playing the Om Nom: Run mobile app. With this exciting new racing game, users are able to run through various exciting locations such as rooftops, underground tunnels, dangerous factories, and more in an effort to collect as many coins as they can and see just how far they can run. Challenge yourself to reach the top of the leaderboard by utilizing skills and boosts as you run to activate special powers such as rockets, magnets, or super jumps. Sit down and play this intense, immersive running game and see if you can become the best street runner there is. With simple controls that can be played anywhere and a community of over ten million people already playing, there is no reason not to download the Om Nom: Run app today

How to install the application

How to uninstall the Om Nom: Run app 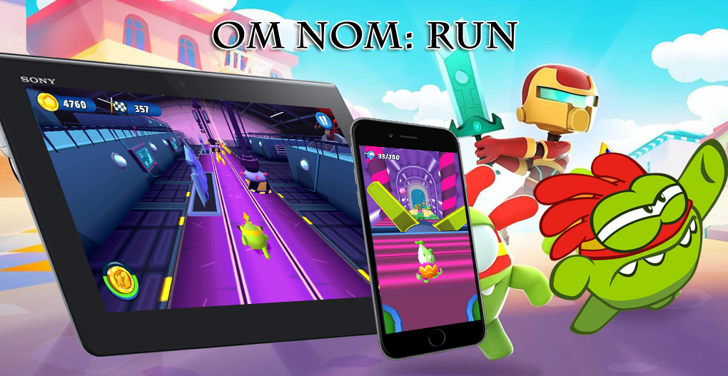 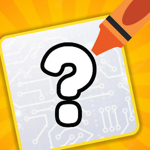 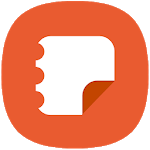 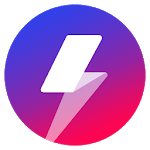 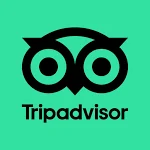 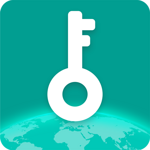 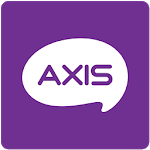 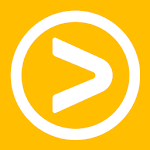 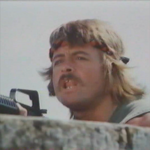 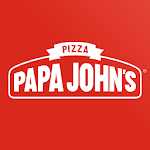 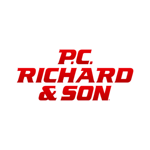 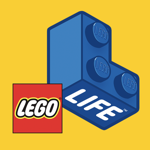